Napa at Last Light will be out early next year from Simon & Schuster. (Excerpts to follow.) 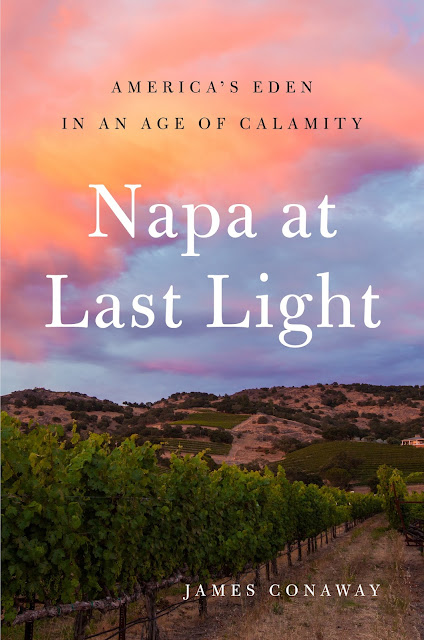 Posted by Jim Conaway at 6:49 AM 2 comments: Links to this post 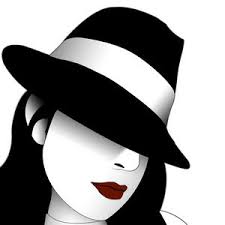 (Note: This column is researched and written by a citizen of Napa County long involved in local affairs.)

Is the uneasy romance between Bill Gates and Prince Alwaleed (Walid aka al-Waleed bin Talal) over?  The two joined forces to privatize the Toronto-based Four Seasons Hotels & Resorts in 2006.  Each controls 47.5% of the stock.

By fall 2016, their Bald Mountain Realty-developed Toronto tower was sold, yet it is the years between 2006 and 2016 that are of most interest in Napa County which witnessed a series of Four Seasons projects that were rejected or simply vaporized.  The Napa Pipe project, the Eco Village, interests around Lake Luciana,  the Aetna Springs Resort redux, and a stall for a resort project known as Silver Rose, another Bald Mountain Realty project in Calistoga, that may not include Four Seasons investment capital these days.  Could it be that failed ventures in Napa County have discouraged these billionaires?

In October 2016, Bald Mountain Realty proposed yet another project for City of St. Helena properties on Adams Street.  However, by July they were out of the running, with a small bevy of insiders hovering around money from Pritzker, Koch and Hall styled as "HRV" winning the endorsement for development of City properties.  Yet even that venture is now on a back-burner as the City takes more time to evaluate needs and community input about the disposition of city properties.

As the "Wall Street Journal" reported on July 17, differences over the aggressive pace of growth motivating the prince and who should be chief executive strained the relationship of this pairing of wealthy families.  With more than half a dozen failures to the Prince's discredit since 2001 in Napa County, Bill Gates didn't see the writing on the wall.  As the WSJ reported, "In buying Four Seasons, Mr. Gates and Prince al-Waleed were at the forefront of an investment trend in which "the super rich, often through structures called family offices, increasingly have been teaming up to acquire whole companies, planning to keep them long term."

The two billionaires appear to have resolved some differences, after Al-Waleed proposed an IPO and Gates disagreed.  Instead, the two have broken off 14 partnerships with owners whose properties weren't up to standard and have refocused on management of the brand which has fallen behind JW Marriott and Ritz-Carlton, by one account.

Kelly Foster of Bald Mountain Realty (the former Silver Rose Venture for Four Seasons) was reputedly given a building permit by the City of Calistoga in July, after a long-haul of importing soil and developing pads to elevate the luxury homes above nature's powerful floods and earthquake hazards such as liquefaction.  It will be a slow hike up a series of stairs to buildings developed on our soft, alluvial soils that can shake like jello during natural disasters, while who will own the project in the end remains an unknown.


Posted by Jim Conaway at 4:19 AM No comments: Links to this post