The Far Side of Eden 15: Divide and Fall 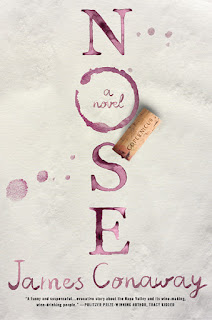