Readers have asked about the woman on the cover of The Big Easy...

Her name's Carrie. She's complicated and dangerous, as the reporter discovers: 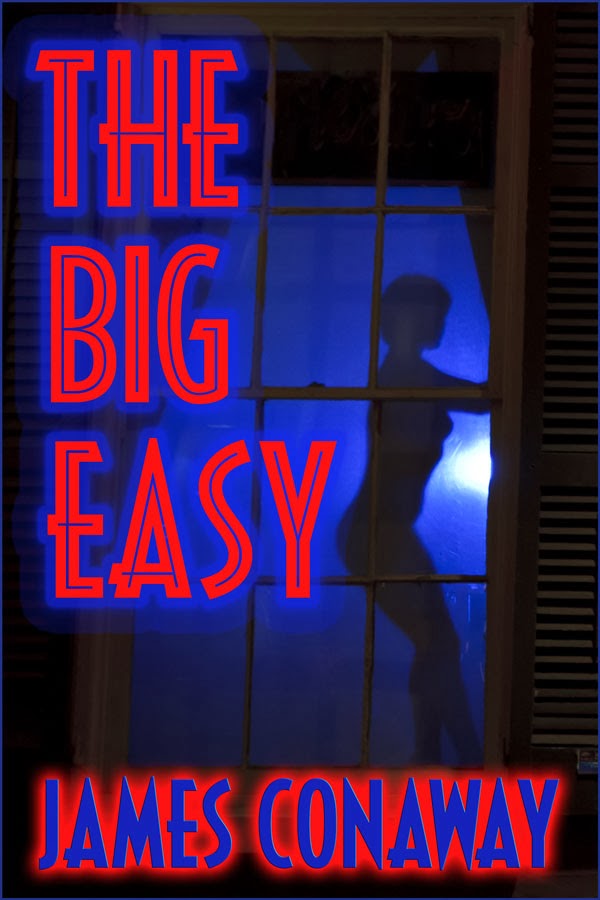